You can find the latest published reports below.

By gathering 35 local scholars, experts, and civil society activists specialised in racism and human rights, the seventh edition of the European Islamophobia Report addresses a globally important issue. All 27country reports included in this year’s annual report follow a unique structure that invites comparison between countries and across the years since this report series was first established ,n 2015. It allows for selected readings on a particular topic such as politics. Employment, or education with regard to Islamophobia across Europe.

The present report investigates in detail the underlying Dynamics that directly or indirectly contribute to the rise of anti-Muslim racism in Europe. This extends from Islamophobic statements spread in national media to laws and policies that restrain the fundamental rights of European Muslim citizens and ultimately threaten the whole of society. As a result, the European Islamophobia Report 2021 discusses the impact of anti-Muslim racism on human rights such as freedom of association, freedom of speech, and religious freedom, and the state of law in Europe.

This seventh edition of our report continues to Show the effects of the COVId-19 pandemic on Islamophobia, and how anti-Muslim legislation and measures in states like Austria  and France have developed and been opposed by civil society. The 27 country reports demonstrate the ways in which governments, political parties, and media participate and counteract the reproduction of discourses that put the fundamental rights of European citizens in jeopardy.

This compendium of fact-based and insights and practical data aims to provide European policymakers, institutions, and NGOs with recommendations on how to tackle anti-Muslim racism in Europe systematically and with success.

PRESENTATION OF THE EUROPEAN ISLAMOPHOBIA REPORT 2021

PRESENTATION OF THE EUROPEAN ISLAMOPHOBIA REPORT 2020

ISLAMOPHOBIA AND THE ATTACK ON CIVIL LIBERTIES IN EUROPE 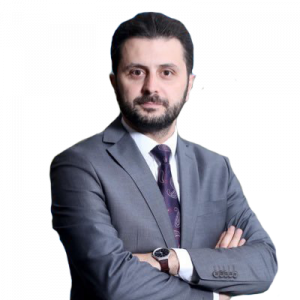 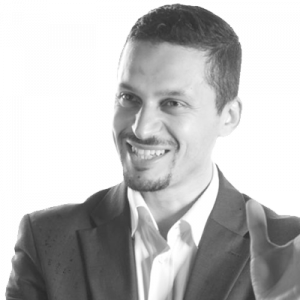 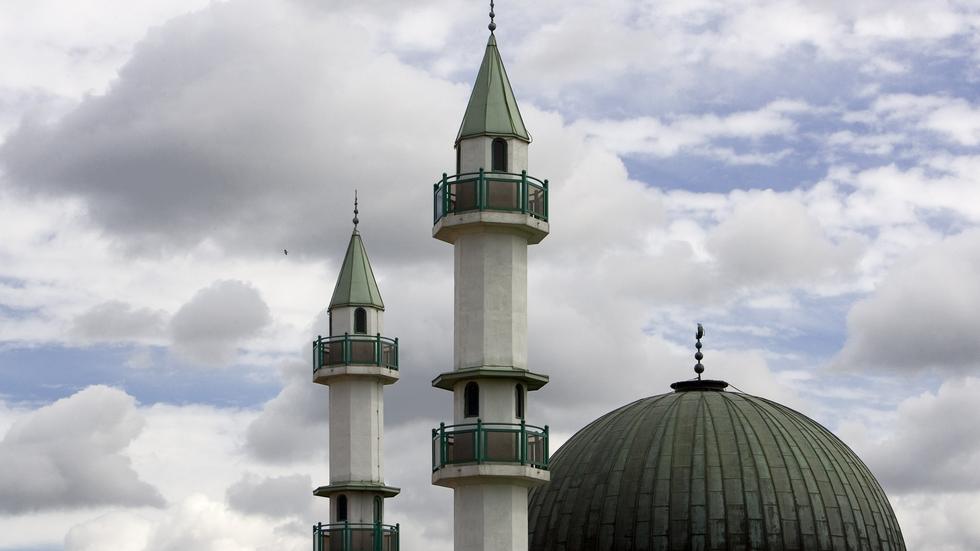