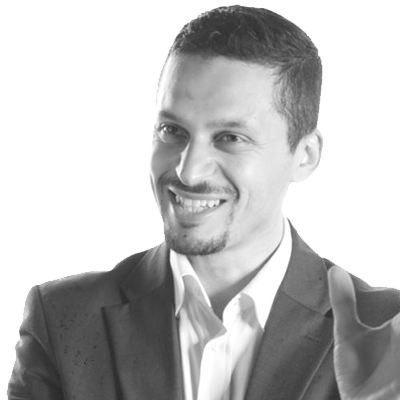 Farid Hafez is Visiting Professor of International Studies at Williams College and non-resident senior researcher at Georgetown University’s “The Bridge Initiative” at the School of Foreign Service. He defended his habilitation thesis entitled “Islam-Politics in the Second Republic of Austria” at the University of Salzburg in 2019. In 2017, he was a Fulbright visiting professor at the University of California, Berkeley and in 2014, he was a visiting scholar at Columbia University, New York. Since 2010 he has been the editor of Islamophobia Studies Yearbook, and since 2016 the co-editor of European Islamophobia Report. Hafez has received the Bruno Kreisky Award for the “Political Book of the Year” for his anthology Islamophobia in Austria (co-edited with John Bunzl). He has more than 130 publications in leading journals such as Politics and Religion, Patterns of Prejudice, and German Politics and Society. His latest publications are The rise of global Islamophobia in the War on Terror. Coloniality, race, and Islam (Manchester University Press, co-edited with Naved Bakali, 2022) and Feindbild Islam. Über die Salonfähigkeit von Rassismus (Islamophobia. On the Mainstreaming of Racism) (Böhlau, 2019).